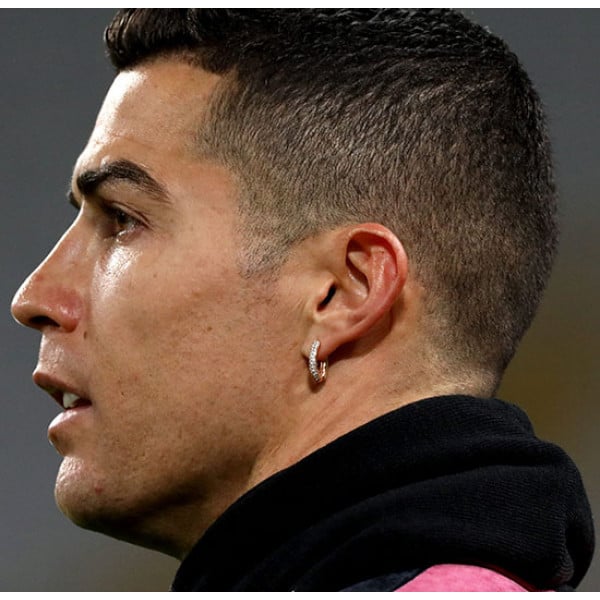 Men wearing earrings is not something that started recently. Men's earrings have had a historical, social and cultural basis. There are references from different cultures dating from ancient history that show men used to wear earrings. From the mummified pharaohs 5300 years ago to Persian soldiers and biblical references, earrings have been a sign of many things such as wealth, nobility, slavery, prostitution, casting out demons, fertility and many others.

In the 60s and early '70s, homosexuals and hippies adopted men's earrings, which quickly became a norm, attracting celebrities, punk rock bands, and athletes. By 2016, wearing earrings or Studs in the ear or both ears became very common, especially with celebrities and young men.

Why Do Men Wear Earrings? 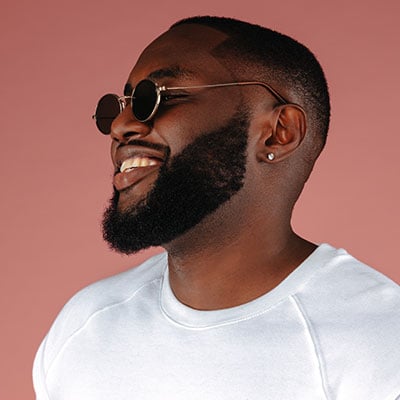 So, why do men wear earrings these days? Here are a few reasons why men wear them.

Young men have discovered that earrings give them an extra appeal to their looks, and it's a fashion statement.

In some religions, such as the Hindu, when a child is 4- or 5-year-old, they conduct an ear piercing and hold an important feast to celebrate with family and friends.

3. A Symbol Of Wealth Or Status

Some men wear men diamond earrings that show their amount of wealth. Others would use the diamond as savings and use it if they fall on hard times.

Some roles in a movie or TV show would require a character to pierce one ear or both, so an actor would do this to fall into character.

5. To Look Cool And Attract Women.

Some men feel that women are more attracted to them when they wear earrings, which makes them feel that they are more than likely to attract the opposite sex. It's important to note that men's earrings can both be admired or frowned upon, just like any controversial trend. Some women like a man with earrings, it doesn't matter the type, they think it’s attractive, others like it when a man wears a specific type of earring, like diamond studs.

A man can receive a gift from a girlfriend that prompts him to get a piercing on one ear or both ears.

7. Express Your Sexuality Or Make A Statement.

Some criminals wear earrings to make a statement or signal their gang affiliations and their criminal activities. Some years back, wearing a single earring or stud in the right ear was affiliated with homosexuality, but that has been disputed over time. Today, it's prevalent for men to wear earrings in one ear or both and the left ear or right ear alone, without it being considered a sexual signal.

Pirates believed that earrings highly enhanced their long sight vision. However, it’s disputed these days that the lobule is acupuncture for vision, but professionals mainly use it to help with drug dependency and eating disorders. Other people believe wearing men's diamond earrings or other precious metals can transfer some metal properties into the human body, which has therapeutic benefits.

Some men wear earrings to rebel against something. It could be against society, parents or the desire to be different or stand out in a crowd.

Are Men'S Earrings In Style? 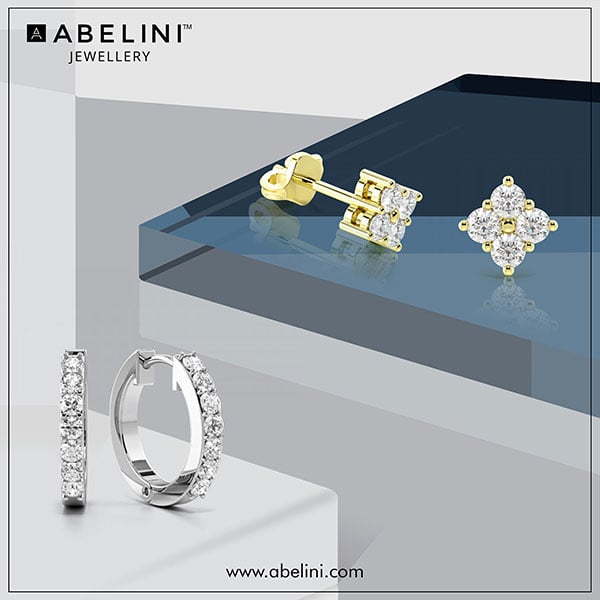 Men's earrings may seem odd or intimidating to some people but certainly not to others seeking to individualise themselves, and it’s not shocking considering men's earrings and ear piercing is considered one of the oldest forms of body modification.

Men's earrings may be deemed unprofessional by friends and colleagues, so wearing them might require wit and wisdom. Today men who wear earrings face stigmas because society still views it as a feminine thing. Men with earrings are considered immature, lazy, unreliable, or lacking vision in the workplace. Since their youth, men have been cultured to wear cufflinks and tie bars because that's what society views as fashionable, masculine and professional in the workplace.

But looking on the bright side, the number of men with earrings is rising, and companies and organisations have kept up with the fashion trend. They have created policies that accommodate earrings and other forms of expression within the workplace.

However, it’s essential to be careful not to overdo it, especially in the workplace. Some rings like big hoops and novelty pieces that seek to let your imagination run wild may be seen as unprofessional in some workplaces. The number of piercings is also considered, so keep them minimal and hidden.

As we have seen, it's okay for men to wear earrings, and it will become more of a style in male fashion as years go by.

How To Wear Earrings For Men

When picking up men's earrings, the primary rule is to pick earrings that blend harmoniously with your clothes and other accessories since that's another essential piece of your style. If you wear office clothing most of the time, your earrings and accessories need to blend with your way of life. For this case, studs would be better suited for you. On the other hand, if you are young and informal, tunnels and plugs would fit you well. Artistic people can express themselves better with hoop earrings. Earrings should tie your whole image together and make it complete. Therefore, it would be essential to consider your lifestyle and wardrobe before making any men's earrings styling decision.

Also, you can either go with a single earring or a pair. Both can be good fashion statements on different occasions. Many women also think that a single earring is edgy and sexy, so it makes sense to go with a single one if you wish to win a beauty's heart. On the other hand, two earrings are a choice for bold fashionistas who enjoy symmetry and don't do things by halves.

Men's earrings are still a thing.

Regardless of what people might think about men's earrings, the practice is cool, attractive, spiritual, and can be a component of your office wear. Those who feel it's a “not to be embraced” cultural tradition should know that it's okay to respect other people's feelings even when they don't mean much to you because it means a lot to them. HOW TO CLEAN DIAMOND STUD EARRINGS AT HOME

HOW TO CHOOSE DIAMOND STUD EARRINGS HOW TO CHOOSE DIAMOND EARRINGS?