Did you know that the women’s right to vote is as new as 125 years? Women’s voting right came after a prolonged worldwide movement that started and continued through the better part of the 19th century.

In history, women’s voting right is officially referred to as women’s suffrage and its advocates, suffragists.

In the late 19th century, limited voting rights for women were gained in Iceland, Finland, Sweden, Australia and US west coast.

Organizations were formed to pursue this initiative till equal voting rights were acquired for women, from this moment forth. The International Woman Suffrage Alliance which was founded in Berlin, Germany in the year 1904 was one of the key initiators of this movement.

Like in all other nations, the Women’s suffrage was a huge movement in the United Kingdom too. The fight for the right for countless years finally ended in the year 1918 in the UK when women were granted the right in parts. 10 years later, in 1928, equal voting rights for women was announced unanimously.

In United Kingdom, the movement originated in the Victorian era. What’s noteworthy is that women weren’t always excluded from voting rights. Up until 1832, women had limited voting rights, which the Reform Act of 1832 explicitly banned labeling women as the sex that cannot vote.
The movement became a national thing in 1872, while it was gaining momentum in several other countries across Europe and in Australia and America. The movement in United Kingdom gained considerable leverage from that in Wales where the movement was gaining pace.
After nearly half a decade of fighting and demonstrating, the sentiments finally started shifting in favor of women in the early 1900s. The Women’s Social and Political Union, which had a critical role to play in women’s suffrage started militant campaigns around 1906.
However, the movement coincided with the World War I which started in 1914. Campaigns and demonstrations got suspended in the wartime, although lobbying continued quietly.

With the Representation of the People Act in 1918, all men and women upwards of 30 who met the concerned property qualifications were enfranchised for voting. But, this was only half job done for women. They were going for equal and unconditional voting rights for all female nations. However, this was still a milestone being the first act by which women were beginning to get included in the political voting system.
Voting rights for women in its full scale came in 1928. The Conservative government of the United Kingdom passed an act which we know as the Representation of the People Act or the Equal Franchise Act whereby women above the age of 21 were granted equal rights to vote as men.
Although the movement concluded in the first half of the 1900s, the seed for its success was sown by the early suffragist societies that were formed by ladies who discussed and debated it along with other public affairs of inequality and brought it out as a noteworthy issue that demands immediate attention.

So, to thank them and all other women who have ever been a part of this history-altering movement, we must vote, and vote responsibly. 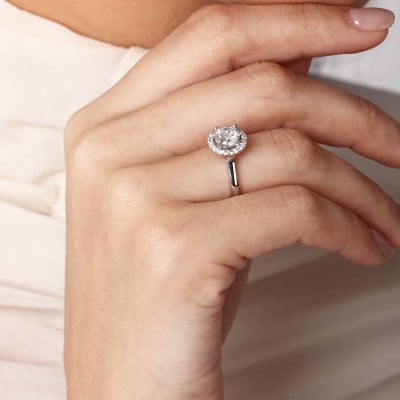 WHICH FINGER IS THE RING FINGER? 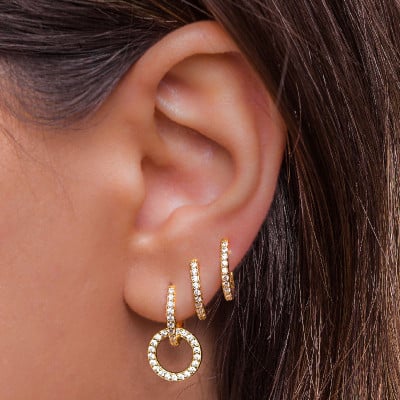